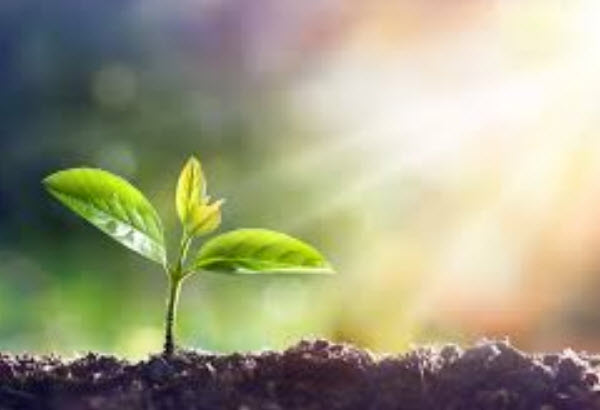 In recent months, the stock of Chinese electric vehicle manufacturer NIO had been in a holding pattern, but that now seems like ancient history. In recent weeks, the stock has been on a roll, and it continued on its merry way on Wednesday. On Wednesday, NIO stock rallied impressively after it got an upgrade from an analyst at investment bank Goldman Sachs.

The company’s American depository share rallied by as much as 10.7% on Wednesday, and that reflects a rise of as much as 25% since NIO released its quarterly earnings report last week. It could be worthwhile for investors to keep an eye on the stock in the coming days.

Fei Fang, the Goldman Sachs analyst, upgraded the rating of the stock to a buy from neutral and also set the target price at $6.40 a share. In his research note, Fang stated that in the first quarter, NIO burned through 1.6 billion Yuan, and that is a significant improvement from the 3.6 billion that it had burned in Q2 2019. In the second quarter last year, NIO had to manage a battery recall, and that had proven costly. The company had been in the middle of a liquidity crunch not too long ago.

However, Fang stated that the lower burn rate and the injection of fresh capital had taken care of the immediate liquidity risks.  More importantly, Fang pointed out that despite the turmoil caused by the coronavirus pandemic, NIO has recorded a 37% jump in deliveries up until April. He said that it probably indicates that NIO is growing as a brand, and its future sales might depend on its own reputation rather than hectic brand promotion.

Last week, the company stated that it believes that its revenues, as well as deliveries, are going to grow by more than 100% year on year in the second quarter of 2020. Sign-up for continuing coverage on shares of NIO stock, as well as other hot stock picks, get our free newsletter today and get our next breakout pick!