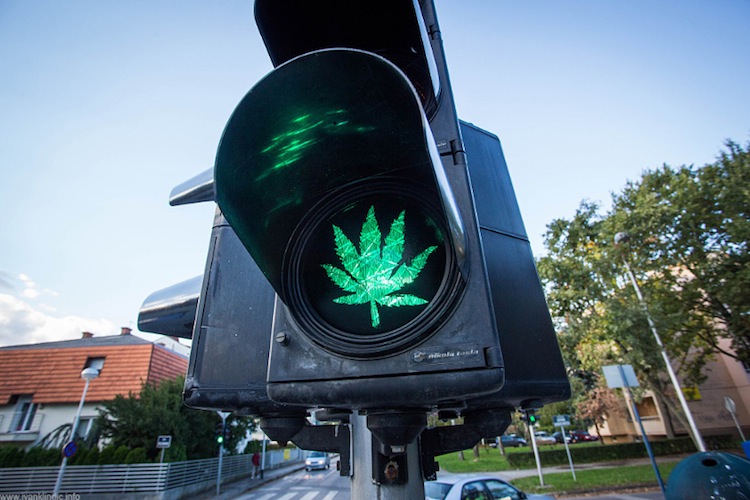 Traders may benefit from taking note of the fact that Trulieve Cannabis Corp (OTCMKTS:TCNNF) just announced that Life Essence, Inc., doing business as Trulieve, received unanimous approval  for its Adult-Use/Recreational Provisional License from the Massachusetts Cannabis Control Commission (CCC) to operate as a Tier 9 indoor cultivation and to carry out product manufacturing in Holyoke, Massachusetts.

According to the release, the CCC also awarded Trulieve its Adult-Use/Recreational Provisional License to operate a retail cannabis establishment in Northampton, Massachusetts. Trulieve intends to co-locate the adult-use cannabis licenses at their facilities in Holyoke and Northampton, where they currently have their vertically integrated provisional medical licenses for cultivation, product manufacturing, and retail operations in place.

As noted above, TCNNF just announced that Life Essence, Inc., doing business as Trulieve, received unanimous approval  for its Adult-Use/Recreational Provisional License from the Massachusetts Cannabis Control Commission (CCC) to operate as a Tier 9 indoor cultivation and to carry out product manufacturing in Holyoke, Massachusetts.

The chart shows 28% tacked on to share pricing for the company in the past month. What’s more, the company has seen interest climb, with an increase in recent trading volume of 22% beyond its prior sustained average level.

“With Massachusetts starting it’s phased re-opening, and construction back underway at our cultivation and processing facility in Holyoke and dispensary in Northampton, we are thrilled to have been on the docket for today’s Cannabis Control Commission public meeting and to receive a unanimous vote of approval for the provisional adult-use license applications,” stated Trulieve Chief Executive Officer Kim Rivers. “We are looking forward to being operational in Massachusetts and bringing the Trulieve brand to the state.  This is an important step forward in our plans for Massachusetts and we appreciate the CCC, and the support from its staff, in keeping this process moving forward during COVID.”

Now commanding a market cap of $472M, TCNNF has a significant war chest ($143.5M) of cash on the books, which compares with about $104.7M in total current liabilities. One should also note that debt has been growing over recent quarters. TCNNF is pulling in trailing 12-month revenues of $405.3M. In addition, the company is seeing major top-line growth, with y/y quarterly revenues growing at 118.5%. We will update the story again soon as further details emerge. Sign-up for continuing coverage on shares of $TCNNF stock, as well as other hot stock picks, get our free newsletter today and get our next breakout pick!