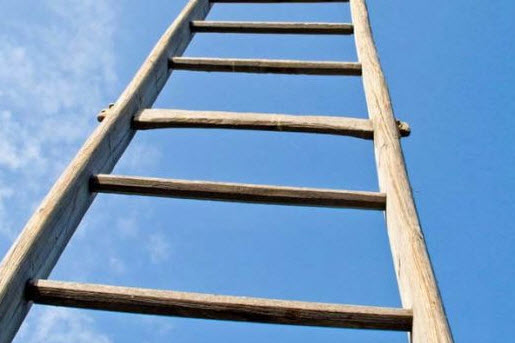 Over the course of the past months, many companies that are involved in the development of a coronavirus vaccine have seen their stocks soar to new highs. One such company is Novavax, Inc. (NASDAQ:NVAX), and last week, the stock rallied again after the company made a major announcement.

However, the announcement from the company was not actually about its coronavirus vaccine but about key additions to its executive team. Novavax announced that it had appointed Filip Dubovsky as its new Chief Medical Officer and Senior Vice President and that of Silvia Taylor as Senior Vice President for Investor Relations and Corporate Affairs.

The stock rallied by as much as 5.8% on the back of the announcement from Novavax. However, market watchers believe that the rally came about due to the anticipation among many investors regarding the success of its flu vaccine NanoFlu and its coronavirus vaccine candidate NVX-CoV2373.

Biotech stocks are not known to rally considerably on the back of new appointments unless, of course, the appointment in question is that of the CEO. Hence, there is a belief that the hiring of someone like Dubovsky could well be an indication that Novavax is on track to become a major player in the biopharmaceutical space.

That can only come about if its current candidates eventually hit the market, and that was possibly the rationale behind the reaction of the market. Dubovsky was employed with pharmaceutical giant AstraZeneca in the capacity of deputy chief medical officer for clinical affairs and head of clinical engagement and policy. He had led the clinical development of many of AstraZeneca’s key programs, and his poaching is a major development for Novavax.

There are two important things that need to be watched closely by investors over the coming weeks. The first is the results of Phase 1 clinical study of NVX-CoV2373, which is going to be released next month. The other is the filing for the approval of NanoFlu in the United States. Sign up below for Free breakout alerts and hot stock updates.