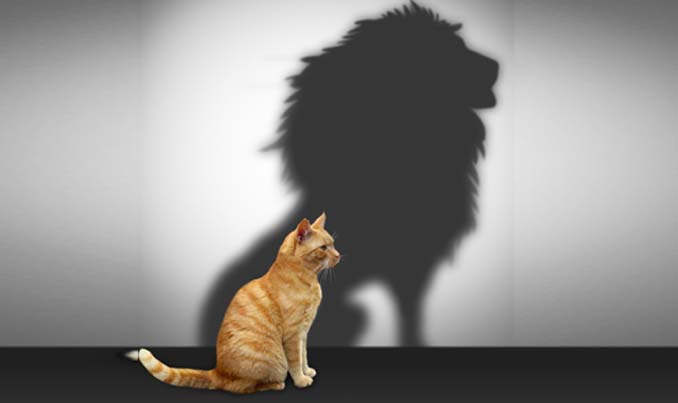 It should be noted that Green Thumb Industries Inc (OTCMKTS:GTBIF) recently announced it opened Rise Chambersburg, its 46th retail location, on June 8. According to the release, profits from the first day of sales will be donated to Last Prisoner Project,  a nonprofit coalition of cannabis industry leaders, executives, and artists dedicated to bringing restorative justice to the cannabis industry.

“We are grateful to open another Rise™ location in Pennsylvania and to continue to create jobs during the ongoing COVID-19 crisis,” said Green Thumb Founder and Chief Executive Officer Ben Kovler. “Rise Chambersburg is our seventh store opening this year and fifth since the crisis began. We are also honored to donate our first day’s profit to the Last Prisoner Project and to support their important work through our ongoing partnership.”

As noted above, GTBIF just announced it opened Rise Chambersburg, its 46th retail location, on June 8.

The chart shows 6% tacked on to share pricing for the company in the past month. Moreover, the company has seen a growing influx of trading interest, with the stock’s recent average trading volume running 8% beyond what we have been seeing over the larger time frame.

Mary Bailey, Managing Director of Last Prisoner Project, said: “We are both humbled and grateful for partners like Green Thumb Industries who support our mission to help those negatively and disproportionately affected by the criminalization of cannabis.”

Currently trading at a market capitalization of $1.5B, GTBIF has a significant war chest ($101.8M) of cash on the books, which must be weighed relative to about $182.5M in total current liabilities. One should also note that debt has been growing over recent quarters. GTBIF is pulling in trailing 12-month revenues of $387.7M. In addition, the company is seeing major top-line growth, with y/y quarterly revenues growing at 271.9%. You can bet we will update this one again as new information comes into view. Sign-up for continuing coverage on shares of $GTBIF stock, as well as other hot stock picks, get our free newsletter today and get our next breakout pick!