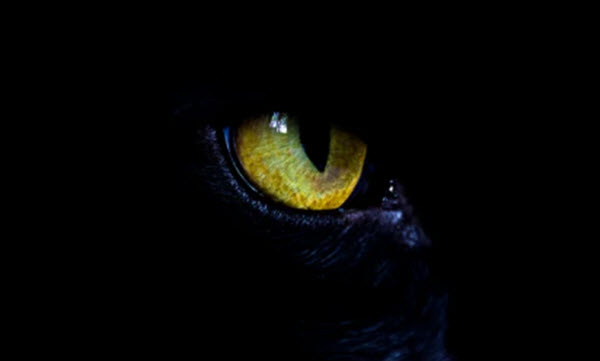 Given the sharp recover action on display in the cannabis space, one might benefit from noting that Curaleaf Holdings Inc (OTCMKTS:CURLF) just announced that it has signed an amended agreement for its acquisition of GR Companies, Inc., the largest private vertically integrated multi-state operator in the United States.

According to the release, Grassroots is a strong market leader throughout the Midwest, with an affiliated portfolio of over 50 dispensary licenses, including more than 30 operational dispensaries. The transaction is expected to strategically accelerate Curaleaf’s expansion into Illinois and Pennsylvania, which are among the largest and fastest-growing cannabis markets in the United States. Grassroots also has a leading presence in new state markets in which Curaleaf does not currently operate, including Arkansas, North Dakota, and Vermont. The transaction is also complementary to Curaleaf’s existing business in seven other states, providing additional scale and operating leverage in major markets such as Arizona, Maryland, Michigan, and Ohio.

As noted above, CURLF just announced it has signed an amended agreement for its acquisition of GR Companies, Inc., the largest private vertically integrated multi-state operator in the United States.

Traders will note flat action during the past week in terms of shareholder gains in the stock. Furthermore, the name has seen interest climb, with an increase in recent trading volume of 12% over the long run average.

Joseph Lusardi, CEO of Curaleaf, stated, “Today’s announcement marks another significant step forward in finalizing our acquisition of Grassroots, providing Curaleaf an important entry to highly populous, vertically integrated markets in the Midwest. The pending integration of Grassroots will solidify Curaleaf’s position as the world’s largest cannabis company by revenue and the most well-diversified, vertically integrated cannabis company in the United States, the world’s largest cannabis market. We are well positioned to continue to lead our growing industry, and we look forward to closing the transaction and serving new patients and customers in the Grassroots community.”

Earning a current market cap value of $2.7B, CURLF has a significant war chest ($251M) of cash on the books, which stands against about $177.1M in total current liabilities. One should also note that debt has been growing over recent quarters. CURLF is pulling in trailing 12-month revenues of $375.9M. In addition, the company is seeing major top-line growth, with y/y quarterly revenues growing at 177%. This may be a very interesting story and we will look forward to updating it again soon. Sign-up for continuing coverage on shares of $CURLF stock, as well as other hot stock picks, get our free newsletter today and get our next breakout pick!