Aurinia Pharmaceuticals Inc (NASDAQ:AUPH) Stock Moves out of The Trading Zone on Wednesday 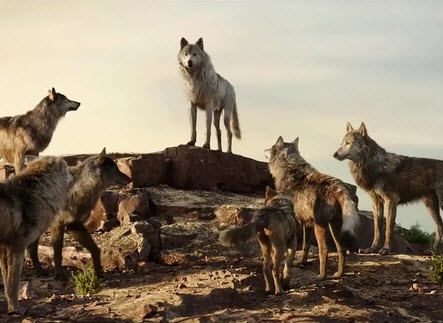 Yesterday, it emerged that Aurinia Pharma’s New Drug Application for its product voclosporin, has been accepted by the United States Food and Drug Administration. It is a significant development for the company and the reaction from investors in Wednesday trading was understandable.

The product in question is meant for treating lupus nephritis, which is a critical inflammation of the patient’s kidneys brought about by the autoimmune disease systemic lupus erythematosus (SLE). However, more importantly, the FDA actually granted Aurinia a priority review in only 6 months. It is a major coup for the company since a priority review usually takes place in 10 months.

A PDUFA decision date for the same has been set by the agency for January 21 next year. In addition to that, the company was also informed by the FDA that at this time it is not planning to have an advisory committee meeting regarding the application.

The Chief Executive Officer of the company, Peter Greenleaf, stated that Aurinia is going to continue to collaborate with the agency during the course of the review process.

Concurrently, the company is going to work on its readiness for a commercial launch if the approval is granted by the FDA in the first fiscal quarter of 2021. Voclosporin is a potentially best in class treatment for the ailment in question and that is supported by data gleaned from across 2600 patients. The latest development could bring the stock in the radars of investors over the coming days. Sign up below for breakout alerts and updates on fast moving stocks.