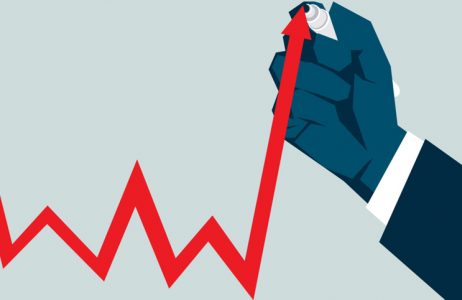 On Tuesday, the Kodak stock soared by more than 200% as investors piled on to it in a big way and the same continued this morning. The Kodak stock has gained as much as 400% this morning and it is perhaps time for investors to take a closer look at the full picture.

Back in 2011, Kodak had filed for bankruptcy and it was only in 2013 that it managed to emerge from it again. Meanwhile, the shares took a beating as they tumbled to $1.55 a share on March 23 this year from $37.20 on Jan 9 in 2014. The United States government does not want to depend on medical ingredients from China or India and considering the fact that Kodak is experienced in manufacturing chemicals meant for photographic films, it seems like a good fit. The company is now planning to support those efforts by going into the medical ingredient manufacturing business.

This is the first deal that has been completed by the Trump Administration under the Defense Production Act. That being said, it should be noted that some analysts have criticized this move from the administration. A Wall Street analyst pointed out that companies like Teva Pharmaceuticals and Amreal Pharmaceuticals, both of whom have generic medicine manufacturing expertise, were overlooked.

That being said, it is a new start for Kodak after having struggled to compete in the photography business in any meaningful way. It remains to be seen whether the shares can add to its gains through the rest of the week. Investors could do well to keep a close eye on the stock. Sign up below for more coverage and alerts.