Planet 13 Holdings Inc (OTCMKTS:PLNHF) Stays Ahead of the Pack 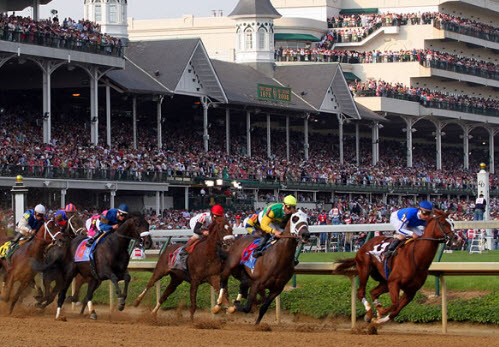 Planet 13 Holdings Inc (OTCMKTS:PLNHF) just announced that it has entered into an asset purchase agreement pursuant to which it has acquired cannabis inventory, equipment and tenant improvements, and subject to regulatory approval will acquire the Nevada cannabis licenses at a 45,000 square foot indoor cultivation and production facility in Las Vegas, Nevada from West Coast Development Nevada, LLC.

According to the release, Planet 13 is paying $1.156 million for the cannabis inventory, and $3 million for the operating assets, licenses, equipment and tenant improvements which payment is comprised of $0.5 million in cash and $2.5 million of common shares in the capital of Planet 13, resulting in the issuance by the Company of 1,374,833 Consideration Shares based on a 10-day VWAP, all of which shares are being held in escrow until the Second Closing. The license transfer under the Asset Purchase Agreement is contingent on approval by the State of Nevada’s Cannabis Control Board, and upon receiving such approval the Consideration Shares will be released from escrow to WCDN.

As noted above, PLNHF just announced that it has entered into an asset purchase agreement pursuant to which it has acquired cannabis inventory, equipment and tenant improvements, and subject to regulatory approval will acquire the Nevada cannabis licenses at a 45,000 square foot indoor cultivation and production facility in Las Vegas, Nevada from West Coast Development Nevada, LLC.

The chart shows 78% tacked on to share pricing for the name in the past month. Moreover, the listing has seen interest climb, with an increase in recent trading volume of nearly 220% beyond its prior sustained average level.

“We’ve been pursuing additional premium indoor cultivation to expand our Medizin flower line, including our proprietary strain Chloe. Medizin sells out each harvest days after it hits the SuperStore shelves. This agreement allows us to add 25,000 square feet of indoor cultivation immediately, with the ability to expand up to 45,000 square feet in the future,” said Larry Scheffler, Co-CEO of Planet 13. “We look forward to expanding our supply and offering it in 3rd party dispensaries for the first time.”

Currently trading at a market capitalization of $284M, PLNHF has a significant war chest ($19.8M) of cash on the books, which stands against about $19.8M in total current liabilities. PLNHF is pulling in trailing 12-month revenues of $88.6M. In addition, the company is seeing major top-line growth, with y/y quarterly revenues growing at 22.8%. This may be a very interesting story and we will look forward to updating it again soon. Sign-up for continuing coverage on shares of $PLNHF stock, as well as other hot stock picks, get our free newsletter today and get our next breakout pick!