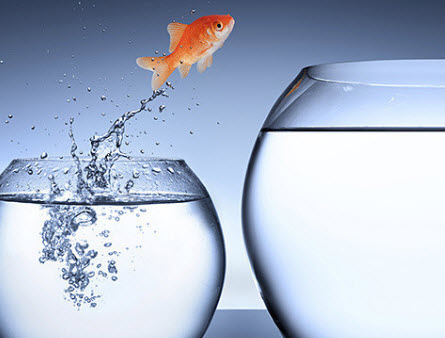 The coronavirus pandemic has crippled a wide range of industries and one of those hardest hit was the movie theater industry. Most companies involved in the industry have suffered due to the closure of theaters and in that regard, AMC Entertainment Holdings Inc (NYSE:AMC) has been no exception. However, things seem to turning around bit by bit for the theater giant.

AMC restarted operations at nearly 100 of its multiplexes over the course of last weekend after a shutdown that had lasted for as many as 5 months. Naturally, the stock also rallied and since Friday, it has recorded gains of as much as 20% so far.

That being said, it is also worth mentioning that the reopening of AMC’s theatres, and also that of many of its peers did not particularly result in huge turnouts. Actually, fewer than a million people went back to the theatres over the course of the last weekend.

On the other hand, there is an expectation that footfalls will get better in the coming weeks as highly anticipated films start hitting the theatres. The fear of the coronavirus pandemic is not the only factor that might be a challenge for multiplex operators.

Premium streaming entertainment has grown rapidly over the past five months and it has become clear that people can pay $20 to watch a film from home if they want to. It is a good deal for the studios as well. Hence, that will be a challenge for AMC. It is expected that AMC is going to record better footfalls this weekend since it is going to open more screens and highly anticipated films hit the screens.

That being said, it should be noted that not many films are in the pipeline from studios at the moment and hence, AMC might need to stick to showing old classics. In such a situation, it is hard to see how the company is going to go back to previous levels of ticket sales. Sign up below for updates on AMC and other breakout stock alerts.