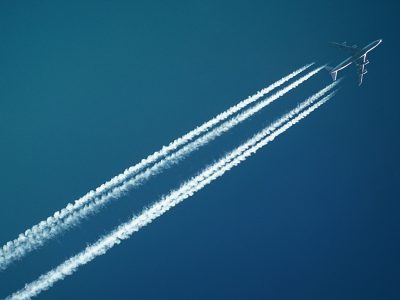 There’s been some turmoil in the stock markets in recent days, but savvy investors often find some hidden gems during market turbulence. One of the bigger movers yesterday was International Consolidated Airlines Group (OTCMKTS:ICAGY) stock. ICA, which owns British Airways, saw its stock rally by as much as 5% on Tuesday.

The rally in the stock is linked to the launch of the massive 2.5 billion British pounds rights issue from ICA earlier this month. The rights issue is aimed at raising more capital as the company tries to handle the coronavirus induced troubles that have engulfed the airline industry.

According to the announcement made by the company, the rights issue is going to be a ‘three for two’ deal. It means that if a shareholder already owns 2 shares of ICA then they will be entitled to buy three shares.

The company set the subscription price for the rights issue at 0.92 Euros and since ICA is based out of Spain, it is going to be conducted under Spanish security laws. In this regard, it remains to be seen how the shareholders react to the offer. For instance, shareholders can choose to sell their rights and pocket the proceeds.

On the other hand, if they do nothing then the rights will be elapse and the shares are going to be diluted. After the announcement had been made, the ICA shares had declined significantly, and presumably, it was due to the fear of further dilution at a time of market crisis. The move is aimed at strengthening the company’s balance sheet, which has been badly hit by the coronavirus pandemic.

However, it is necessary to keep in mind that the coronavirus cases are rising again across Europe and there are fears that a second wave might have hit. If that is the case, then there might be further pain in store for ICA and also for the aviation sector at large.