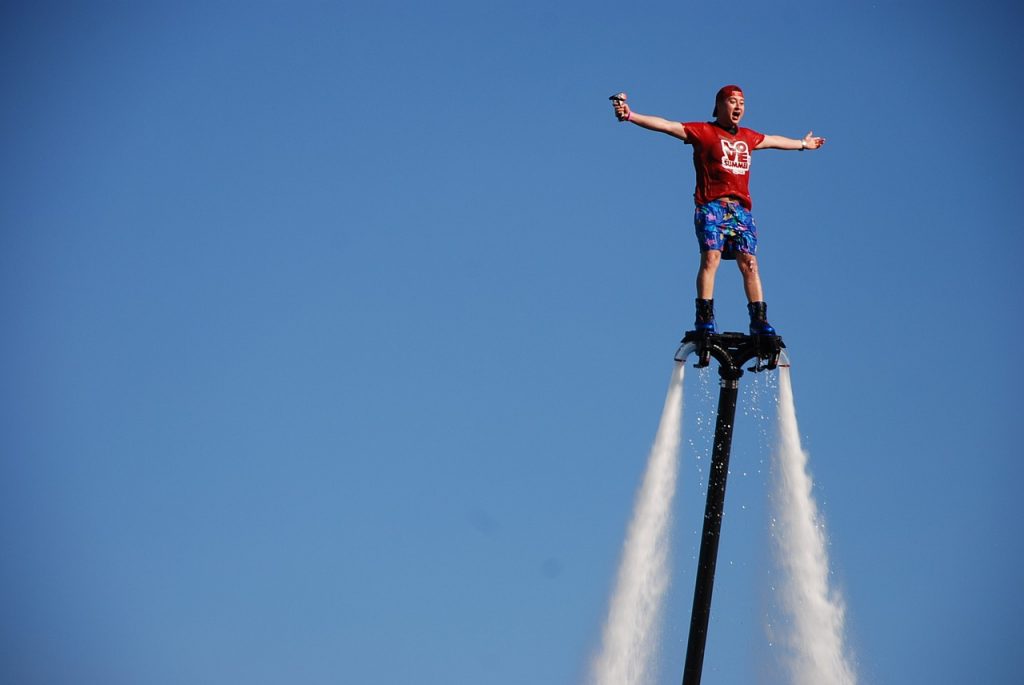 Over the course of the past week, Northwest Biotherapeutics, Inc (OTCMKTS:NWBO) stock has gone on a remarkable rally and over the period, it’s gained as much as 150%.

The company, which is based out of Bethesda, Maryland, is a biotech firm and works on the development of customized therapies for different forms of cancer.

The stock is listed in OTC and has been one of the hottest tickers in the past 2 weeks. The EPS of NWBO may not be particularly appealing, but the company’s revenues have been growing from one quarter to the next.

Hence, if the earnings per share is no longer in the negative at some point in the future the Northwest stock price might rise further. Volatility has often plagued this stock, it should be noted that the current pps could eventually move rapidly in either direction.

Earlier this month, the company announced that it had successfully performed the data lock for its Gliobastoma treatment product DCVax®-L. Independent statisticians are going to work on the raw data and then present it to the company as well as other interested parties.

The data is then going to be analyzed before Northwest makes an announcement. It is the culmination of years of effort into the product from the company and marks a major breakthrough. The data lock was possibly one of the reasons why the Northwest stock rallied so strongly over the past week.

Earlier on in September, the company had also completed the acquisition of Flashworks for $4.3 million. Flashworks is involved in automating the manufacturing process associated with cell therapy products and could prove to be a key addition to Northwest’s manufacturing capabilities. It was cash plus stock transaction, out of which $1.65 million was paid in cash and $2.01 million was paid out in Northwest stock.