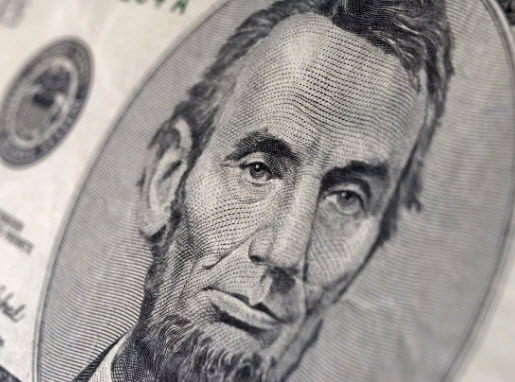 Over the course of the past few weeks, psychedelic based medicine and treatment company Mind Medicine (MindMed) Inc (OTCMKTS:MMEDF) has seen its stock rally on the heals of some major announcements.

Since the middle of September, the stock has gone up threefold and just last week, the rally continued as the stock gained as much as 14%.

It should be pointed out that there have been certain important developments that have all contributed to this impressive rally in the MMEDF stock. Let’s dive deeper.

Around three weeks ago, the company announced that it inked an agreement with Canaccord Equity by way of which the latter is going to buy 23.81 million units under bought deal rules. It should be noted that Canaccord is also the lead underwriter for Mind Medicine. Canaccord is going to pay C$1.05 for each unit, thereby bringing the total to around C$25 million.

The offering declared by Mind Medicine is going to end on 30 October. In addition to that, back in September, it emerged that the psychedelic medicine developer had also applied for a cross-listing on NASDAQ. It’ss a significant development since a listing on NASDAQ is going to give the company exposure to a much larger pool of investors.

It was the first company of its kind to have a public listing earlier this year in March. At the time it was listed on the NEO exchange. Additionally, Mind Medicine is also listed on the Frankfurt Stock Exchange.

In the first week of October, the company announced that it was going to fund the establishment of a training program about psychedelic therapies and medicines at the NYU Langone Health. The institution in question is one of the leading medical research centers in the United States and marks another major step for Mind Medicine. Stay tuned as the story develops we will update.