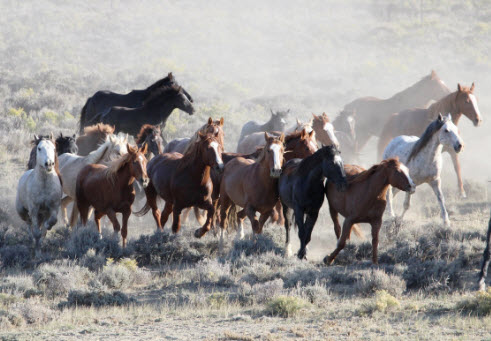 The cannabis sector has had its share of volatility this year but in the past few days, many stocks have managed to record gains. On Tuesday, Americann Inc (OTCMKTS:ACAN) stock rallied early and recorded gains of as much as 26% on the heals of the recent comments from the company’s President Tim Keogh.

The company is not directly involved in cannabis cultivation. AmeriCann is involved in developing advanced cultivation procession and product manufacturing units for cannabis companies. Keogh stated that the result of the United States Presidential elections has made the cannabis sector one of the major winners and there is substance to his claims.

It is a well-known fact that marijuana legalization in the United States at the federal level is a stumbling block for the cannabis industry and Keogh stated that he expects that it could result in a better cannabis regulatory framework.

Another important thing to consider in this regard is the fact that public opinion with regards to marijuana has also changed significantly in recent times. According to the findings of a poll by Gallup, as many as 7 out of 10 Americans are now in support of the legalization of marijuana at the federal level.

Founder of AmeriCann, Ben Barton stated that perhaps it is now time for the authorities to change the ‘antiquated’ laws with regards to cannabis at the federal level.

It goes without saying that if it happens then AmeriCann could prove to be a major beneficiary as more and more companies in the United States are going to get into the business. That will lead to more clients, access to traditional banking services, and overall prosperity.