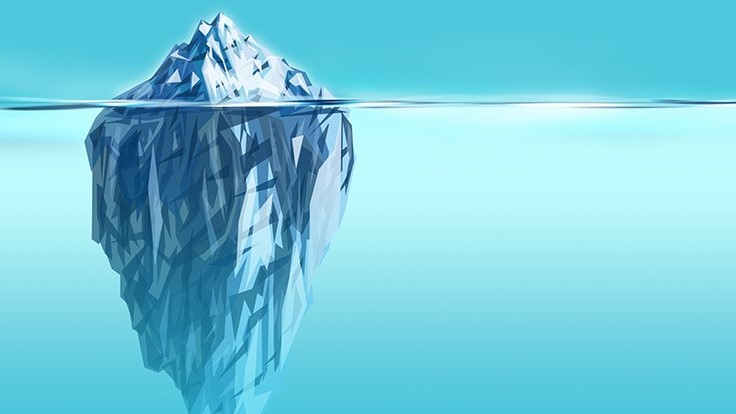 The rally in Bitcoin has been one of the biggest stories in the year and on Tuesday; the world’s biggest cryptocurrency by market cap was not far from its all-time highs. It went past the $19,000 mark today and could soon hit its all-time high of $20,000 a token.

The rise in the price of Bitcoin has also come as a boon for many cryptocurrency companies and one of those is the Canadian company HIVE Blockchain Technologies Ltd (OTCMKTS:HVBTF). It is involved in the mining of Bitcoin and the continued rally is only going to lead to higher rewards for miners. In such a situation, it could be worthwhile for investors to take a look at HIVE a bit more closely.

The company, which already expanded its mining capabilities earlier this month, made a major announcement on Tuesday. It announced that it signed an MoU (Memorandum of Understanding) of a non-binding nature with GPU One Holding Inc.

The deal is aimed at expanding the presence of HIVE in the cryptocurrency space. There is no doubt that it is a key development for the company. As part of the MoU signed between the two companies, HIVE is going to acquire the entirety of shares in GPU Atlantic.

It will see HIVE taking charge of the data center owned by GPU Atlantic located in Grand Falls in New Brunswick. It should be noted that the final price for the acquisition is going to be decided after a definitive agreement and the due diligence are completed. The data center is going to allow HIVE to have easy access to environmentally friendly low-cost power to the tune of 50 megawatts.

Considering the amount of power that is needed for Bitcoin mining, it represents a step in the right direction for HIVE. If the price of Bitcoin continues to rise then its mining operation could result in significant revenues for HIVE.