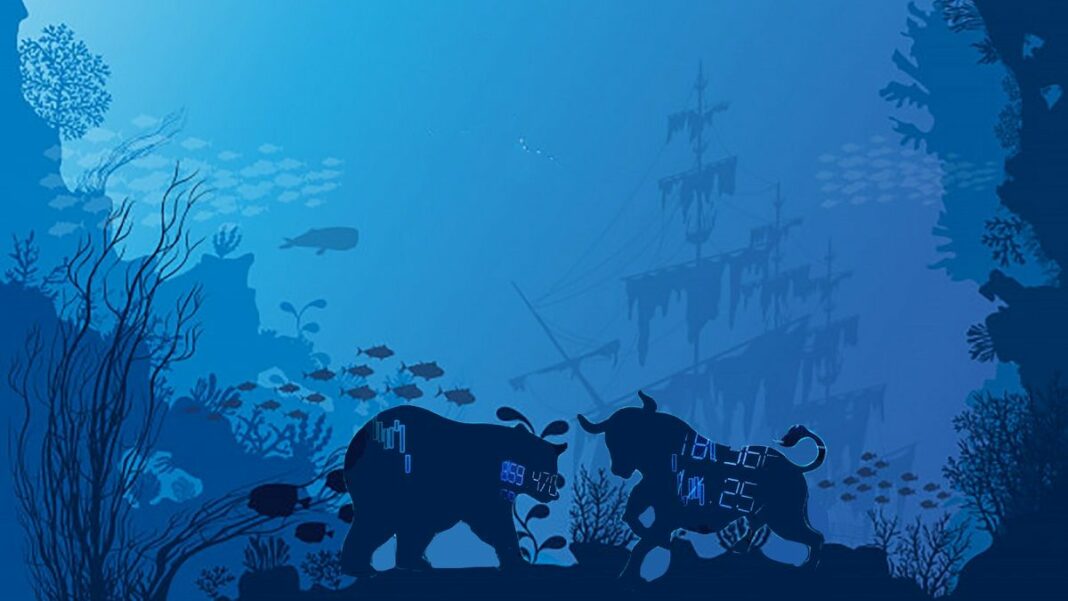 Hydrogen energy-related stocks have experienced an upsurge of sorts in recent times, and one of the stocks that could be worth tracking is that of Sunhydrogen Inc (OTCMKTS:HYSR). The company, which is involved in producing renewable hydrogen through water and sunlight, announced last month that it made an adjustment to its manufacturing process.

SunHydrogen stated that the lifetimes of the solar cells that actually produce the hydrogen are going to be extended due to this upgrade. In addition to that, SunHydrogen also revealed that although the upgrading process slowed production down somewhat, it helped the company in improving its product considerably.

The development has resulted in a lot of optimism around the company and the stock has rallied strongly as well. On Monday, the SunHydrogen stock rallied by as much as 62% to take its gains over the past week to 550% and it remains to be seen if the stock can continue to add to its gains this week or not.

It marks a major shift for SunHydrogen. The investment that it has made in its new manufacturing process is also going to be vital when it comes to the development of nanotechnology hydrogen generation technology from SunHydrogen.

The rally in the SunHydrogen stock could also be related to the recent rally that has been among electric vehicle stocks. At the end of the day, hydrogen fuel is expected to be a big part of the electric vehicle ecosystem in a few years.

The SunHydrogen stock has a track record of major moves in the market and hence, it could be a good idea for investors to track the stock in the coming weeks.

Last month, the company had also filed the 10K with the OTCQB, and according to the filing; SunHydrogen has a cash pile of $500,000. The company’s breakthrough technology is expected to be watched closely by market watchers.