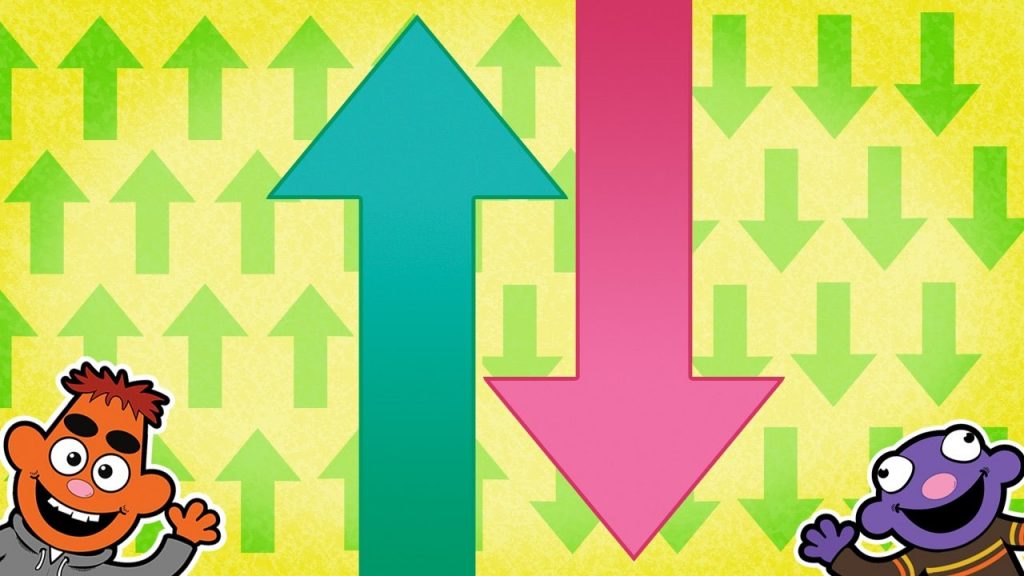 British defense and aerospace company Rolls-Royce Holding (OTCMKTS:RYCEY) may have had a pretty tough time this year due to the coronavirus pandemic but its stock has made impressive runs in recent weeks.

Last week, the stock has rallied by as much as 25% but has since corrected and now sits at just $1.82. It’s worthwhile for investors to perhaps take a closer look at the company, as it is one of the hotter names on the OTC.

Sign up below for critical updates on RYCEY stock.

Although it trades in London, investors in the United States can get hold of the stock in the over-the-counter market through the ‘RYCEY’ stock. It should be noted that the Rolls Royce stock has nosedived by as much as 80% in 2020 so far due to the coronavirus pandemic and travel restrictions.

Recently the company announced that it entered the ship automation space through the acquisition of Servowatch Systems. However, that could not be the reason behind the strong rally in the stock. It is believed that the rollout of the coronavirus vaccine in the United Kingdom soon and subsequently to other countries is going to result in a major uptick in the company’s business.

Vaccination will start in the United Kingdom this week and it is expected that it will soon start in both the United States and the European Union.

Once that happens, the demand for travel will rise and in turn, it is going to lead to higher demand for engines as well as aircraft. It will directly result in a boost for Rolls-Royce since it is one of the major players in the airplane engine market.

Hence, the optimism around the Rolls Royce stock is perhaps not misplaced. In addition to that, Virgin Galactic announced earlier this week that it was awarded a contract from NASA for regular access flights. That is another significant development for Rolls Royce since the company supplies engines to Virgin Galactic.