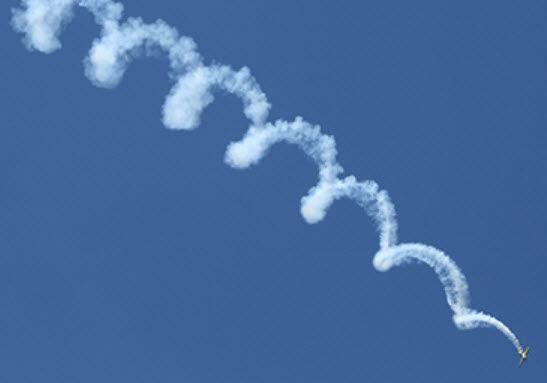 The cannabis sector has had its ups and downs in recent times; however, some companies have seen their stocks perform well on the back of specific positive developments. One of the cannabis stocks to have generated significant gains in recent weeks is that of CBD of Denver, Inc. (OTCMKTS:CBDD).

On Wednesday of last week, the company announced that it is going to start a pilot program that is going to see CBD of Denver distributing and producing marijuana in Switzerland on a temporary basis.

It is a major development for CBD of Denver, Inc. (OTCMKTS:CBDD) and after the announcement, the stock rallied by as much as 110% as investors piled into it.

It should be noted that the company already distributes its hemp products and CBD under the Black Pearl brand. However, the pilot program for the production and distribution of marijuana in Switzerland is a major breakthrough for the CBD of Denver.

Earlier this year in June, a bill was approved by the lower house of the country’s Federal Assembly that is going to allow a pilot program spanning five years regarding temporary distribution and production of recreational marijuana. The media in Switzerland revealed that this pilot program could eventually lead to the legalization of recreational marijuana in the country.

The upper house approved the above-mentioned bill in September this year. It is interesting to note that according to the provisions of the bill local farmers are going to be engaged in the cultivation of cannabis.

Switzerland could potentially be one of the most lucrative markets considering the per capita income and Swiss journalist Marcel Gamme said as much.

He said that if the pilot program is successful then it could lead to a major opportunity for CBD of Denver in the Swiss market. The company is also looking to pick up attractively valued Swiss assets if the opportunity arises.