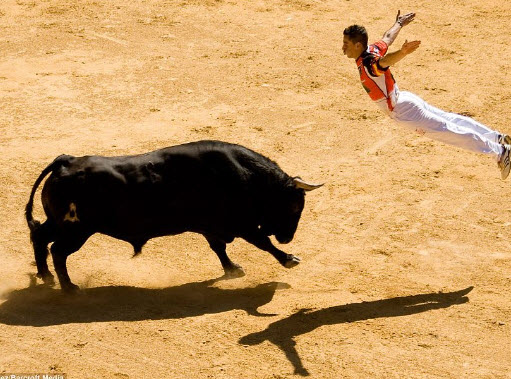 One of the more notable gainers this week on the OTC is Plyzer Technologies Inc (OTCMKTS:PLYZ). The stock was in focus among investors on Tuesday and rallied strongly on the back of massive trading volumes.

Trading volume jumped to as much as 3 billion shares and consequently, the stock experienced a rise of as much as 150% on the back of such frenetic trading.

However, at the same time, it is also necessary to point out that there has been no material news about the company’s business over the course of the past week or so.

That being said, the latest rally in the stock could be a case of speculative investment with one eye on future announcements from Plyzer. The company is involved in providing clients with real-time data so that they can make important decisions quickly.

According to rumors, the platform created by Plyzer is apparently going to be used for tracking the price of cannabis in the United States and Canada. The tracking is going to help consumers in finding the best price for different cannabis products. Since it became clear that Joe Biden is all set to be the next President of the United States, the stock has been rallying strongly.

It is understandable since there is a widespread belief that a Democrat administration could be far more tolerant towards key cannabis legislation.

This effect has been seen in many other cannabis-related stocks as well over the past weeks. Last month the company had announced that it reached an agreement with a Canadian company named YYZBCN by way of which the latter was going to invest $2 million into a Plyzer subsidiary.

It is also important to point out that earlier in 2020, the company had also signed numerous deals with a range of companies including Vitae Health Innovation, Bayer Spain, and Heel among others. Stay tuned and sign up below for further updates on PLYZ and other breakout stocks.

Disclaimer: We hold no interest in PLYZ stock.