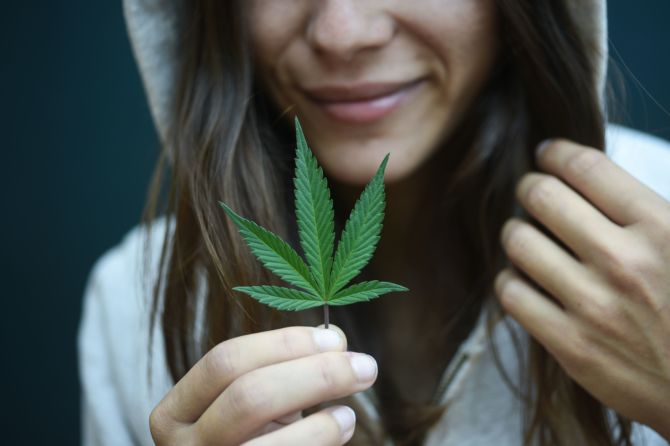 The coronavirus pandemic came as a massive shock to many industries, including the cannabis sector; however, some companies in the sector have been able to perform impressively.

One of the standouts is American cannabis company Curaleaf Holdings (CSE:CURA) (OTCQX:CURLF) and its performance has been reflected in its stock price as well.

CURLF shares have more than doubled in the last 6 months and now stand at $11.76 pps.

Since hitting its lows back in March this year, the stock has recovered impressively and gained as much as 325% thus far. In such a situation, it could be a good idea for investors to have a closer look at Curaleaf and figure out if it is going to be worthwhile to invest in the stock.

Curaleaf is one of the better-known companies in the cannabis industry and hence anyone who is looking for cannabis stocks could consider having a look. The company was established in 2010 and currently it is the biggest producer of marijuana in the United States.

In the third quarter, the company’s sales soared by as much as 164% year on year and hit $193.2 million. The company’s presence is considered as well. At this point, it operates as many as 96 dispensaries spread across 23 states and its products are available in 1450 retail outlets. In this regard, it is also important to note that Curaleaf’s medical cannabis segment is its fastest-growing vertical at this point.

It has been revealed that every two weeks, as many as 151000 patients go to the company’s dispensaries across the United States and the average spending stands at $109 per patient. That equates to revenues of $40 million a month.

That being said, it is also important to point out that the stock is not exactly cheap. It trades at 13 times its revenues.

Considering the fact that the company aims to increase the number of dispensaries to 135 in the coming years, the valuations are perhaps justified. The acquisition of Grassroots earlier this year is also important since it is going to boost Curaleaf’s revenues by $22 million. Such revenue figures make Curaleaf one of the cannabis companies to watch out for.

Disclaimer: We hold no positions in CURLF stock.