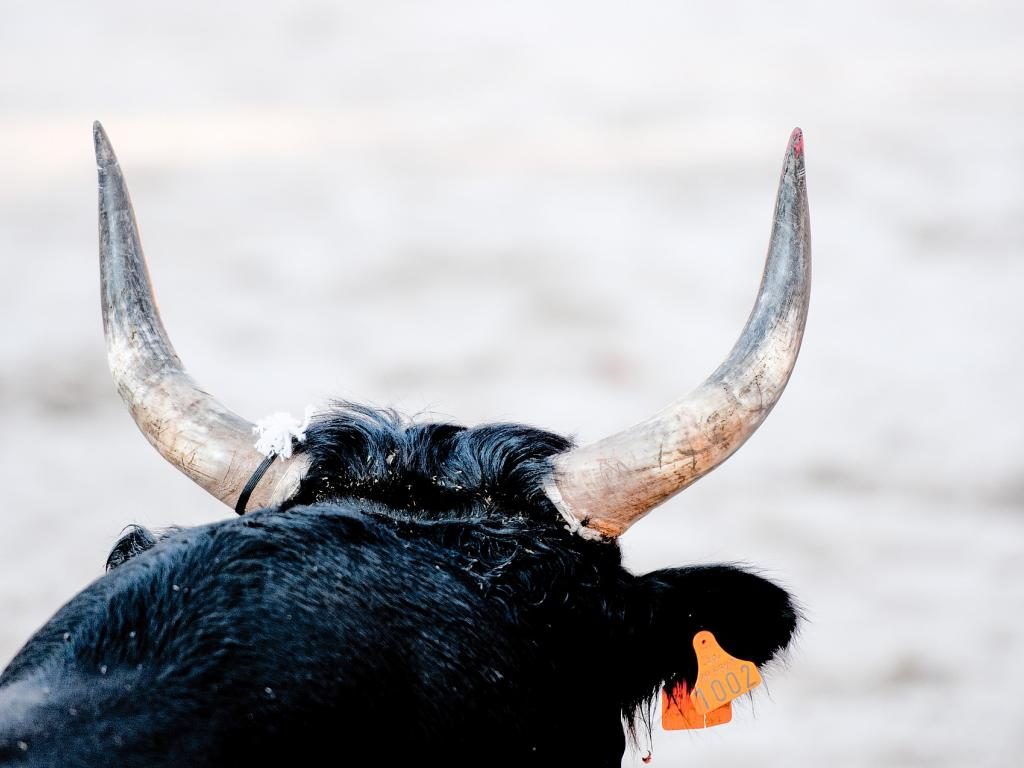 Aquaculture company NaturalShrimp Inc (OTCMKTS:SHMP) has been in focus among investors in recent days after the company made a major announcement.

The company, which is involved in using its patented Recirculating Aquaculture System (RAS) for shrimp, announced that it completed the acquisition of Alder Aqua on Friday.

The Chief Executive Officer of the company Gerald Easterling spoke about the acquisition. He called it a ‘watershed moment’ for NaturalShrimp and stated that the high-tech facility of Alder Aqua is going to help the company in becoming the biggest producer of RAS shrimp in the United States.

He went on to state that the turnkey operations are going to be the key element in boosting NaturalShrimp’s production capabilities significantly. Easterling projected that it could help the company in producing ‘thousands of pounds’ of shrimp on a weekly basis. It goes without saying that the acquisition is a significant one and the rally in the stock proved as much.

Back in November, there was another important development that potential investors ought to keep in mind. On November 24, NaturalShrimp announced that it completed the process for the establishment of a joint venture with Ecoponex Systems International LLC.

The letter of intent for the same had been signed between the two parties back in October this year. The joint venture is going to combine the technology owned by NaturalShrimp with Ecoponex’s Renewable Energy Efficient Farms (REEF) technology.

Considering the increased focus on renewable energy, it could prove to be an important joint venture for NaturalShrimp in the long run.

Disclaimer: We hold no position in SHMP stock.