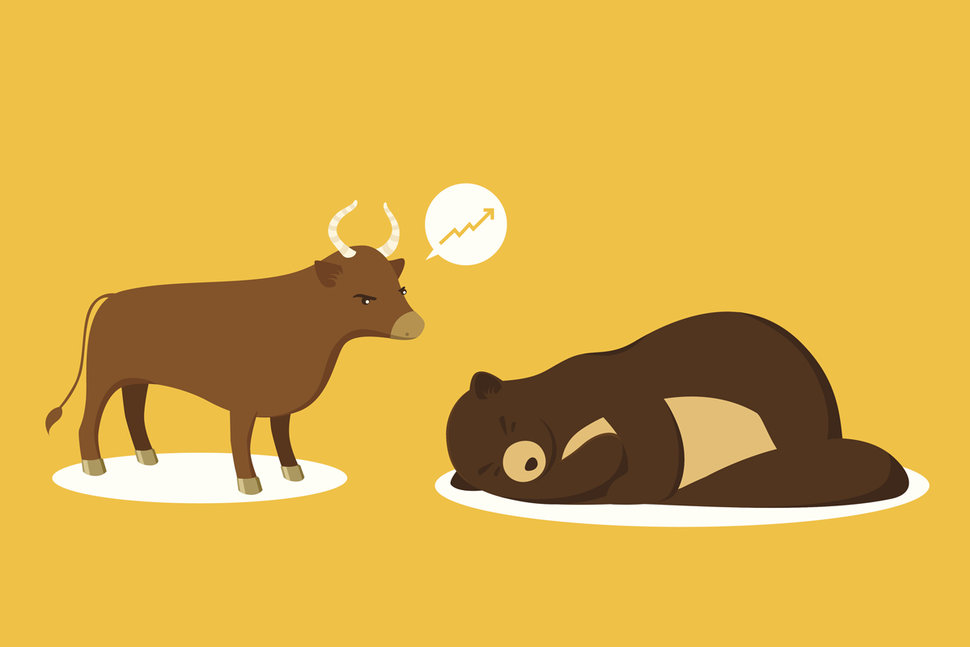 Monday was not a particularly great time in the markets owing to renewed fears about COVID 19, but there were some stocks that did manage to record eye catching gains. One such stock was that of Alpine 4 Technologies Ltd (OTCMKTS:ALPP).

On Monday, the stock rallied strongly after the company’s representative discussed the opportunity that has been presented owing to the DJI affair.

Alpine 4 Technologies Ltd (OTCMKTS:ALPP) stock rallied by as much as 48% on Monday and it is likely going to be on the radars of investors today. In such a situation, investors could do well to take a closer look at the company.

DJI, the Chinese drone manufacturing company, was recently added to the ‘entity list’ by the Department of Commerce. It implies that it is now on the list of Chinese companies that cannot procure advanced American tech.

It is a massive opportunity for American drone manufacturers like Alpine 4 since DJI used to command a market share in the 70% to 80% range.

The Chief Executive Officer of Alpine 4 Kent B Wilson spoke about the opportunity on Monday. He said that although DJI’s products were known for both poor airframes and flight times, it dominated the commercial drone market.

He added that DJI was expected to dominate the space for many years to come. However, the decision from the Department of Commerce has come as a major boost for American commercial drone manufacturers. However, more importantly, Wilson stated that the decision is going to help in opening up a global market opportunity that is going to be worth billions of dollars.

The commercial drone space is expected to grow substantially in the years to come and this particular decision has made it possible for companies like Alpine 4 to compete for more market share. The rally in the Alpine 4 stock did not come as a total surprise and it remains to be seen if it can add to its gains.

Disclosure: We hold no position in ALPP stock.