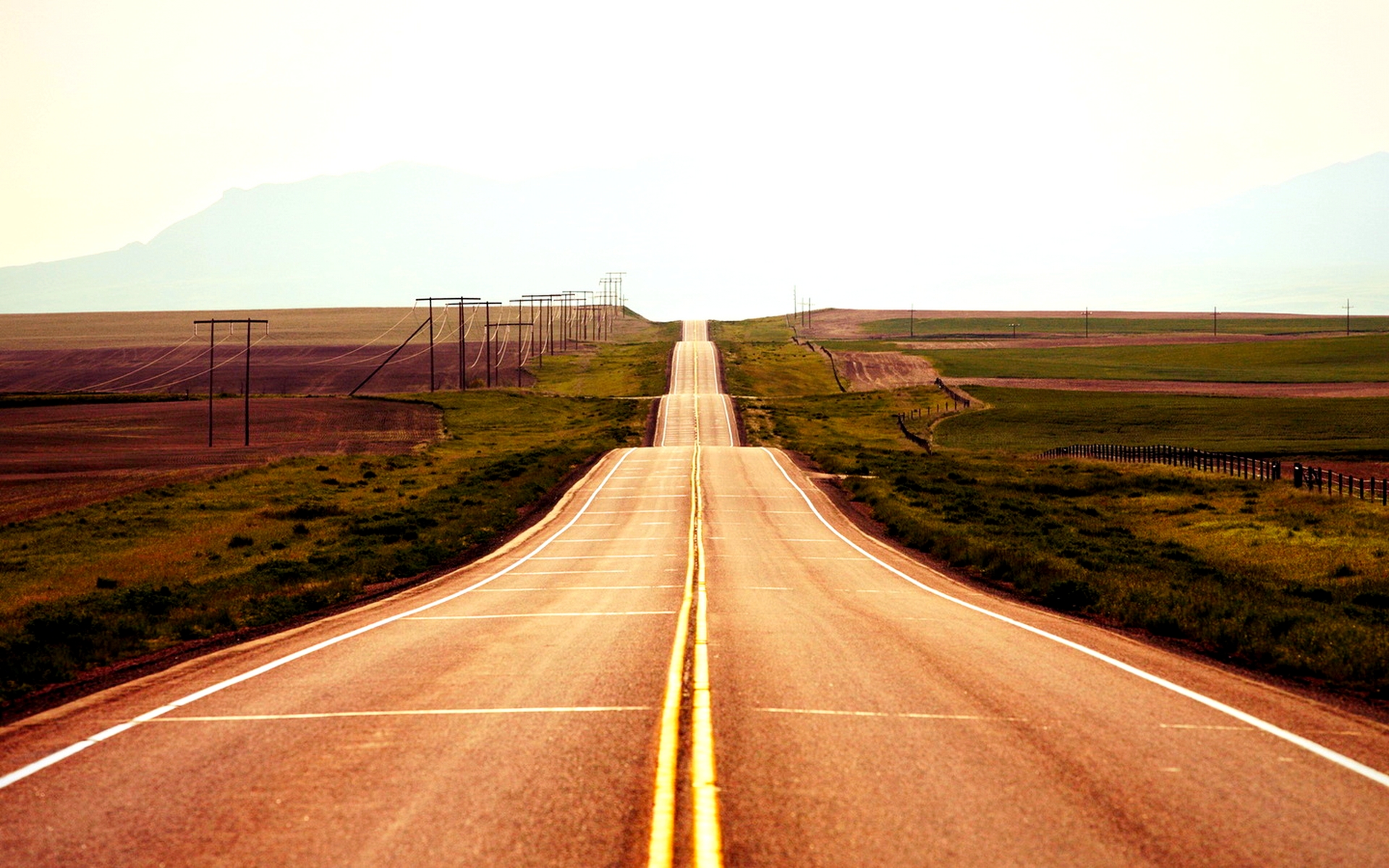 Over the past couple of weeks, many stocks in the over-the-counter market have recorded considerable gains and one of the notable ones is that AppYea Inc’s (OTCMKTS:APYP) stock. The company is involved in maintaining, developing, and acquiring mobile software apps.

Over the course of the past two weeks, the stock has gained considerable momentum and it continued on Tuesday.

Yesterday, AppYea Inc’s (OTCMKTS:APYP) rallied by as much as 16% and in such a situation, it could be worthwhile for investors to perhaps take a closer look at the company.

One of the main factors behind the eye-catching rally in the stock is almost certainly the publication of financial results for the period that ended on March 31 this year. In the report released by the company, it emerged that AppYea signed an advisory and management agreement with Hempori for a duration of two years.

Hempori is going to be helped with business strategy and with the ways in which it can enter the hemp-based CBD space by way of this agreement. However, that is not all. The filing also revealed that AppYea into a CBD beverage licensing agreement with Prouty Company. By way of this agreement, AppYea got the rights to market a wide range of CBD infused beverages.

These are highly promising developments for the company considering the fact that hemp-based CBD and CBD beverages industries are both expected to grow in size in the years to come.

The excitement among investors is understandable and it remains to be seen if the AppYea stock can continue to maintain momentum in the days to come.

The filing also revealed that the board of directors at AppYea approved a separation agreement with Doug McKinnon, who was a former Chief Executive Officer. All these developments must have led to a heightened interest in the stock in recent weeks.

Disclaimer: We hold no positions in APYP stock.