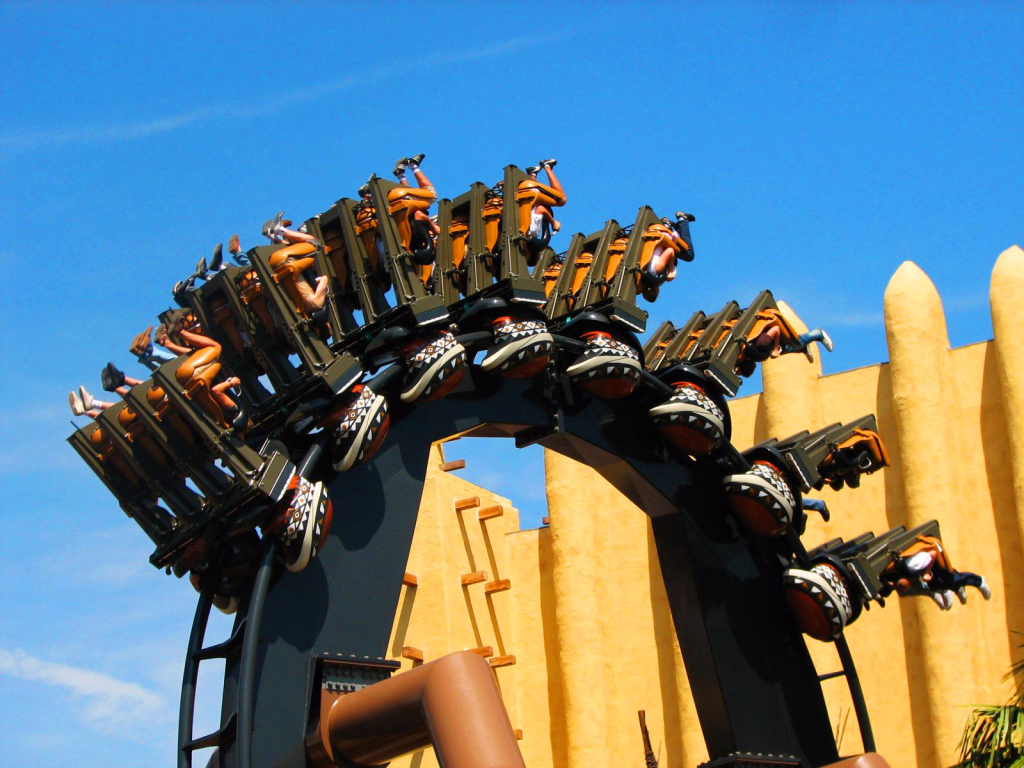 Over the course of the past week, the rally in Tesoro Enterprises, Inc. (OTCMKTS:TSNP) has been one of the most eye-catching ones and it continued on Tuesday.

Just Yesterday, the Tesoro stock rallied by as much as 24% as investors continued to stay bullish about the company’s prospects.

The rally in Tesoro Enterprises, Inc. (OTCMKTS:TSNP) really started after the company announced that it was going to merge with HUMBL LLC and earlier this month, the merger was completed.

This will also lead to a change in the ticker symbol of the Tesoro stock from TSNP to HMBL. HUMBL is a globally known company and is best known for its mobile app as well as the merchant’s software application known as HUMBL Hubs.

More importantly, the completion of the merger is also going to allow HUMBL to raise as much as $50 million in fresh capital through the sale of warrants. The capital is going to be deployed towards the marketing of HUMBL products.

As one can see, these are important developments and it is no surprise that it has caught the attention of investors. Earlier this month, the company announced the launch of the HUMBL Holiday Deal Days meant for merchants.

In order to take advantage of these deals, anyone who creates a HUMBL Pay account will also have the option of shopping from customized shops in the HUMBL Marketplace.

All HUMBL Pay customers across the world are going to be able to shop online seamlessly and get the best possible deals from the participating merchants. Considering the sheer volume of shopping in this period, it could lead to a significant uptick in shopping activities on the app.

Last but not the least, HUMBL has also partnered with fintech company Cyberbeat, which is based out of Singapore, to expand its services in the Asia Pacific region. It could be a good idea for customers to keep an eye on Tesoro at this point.