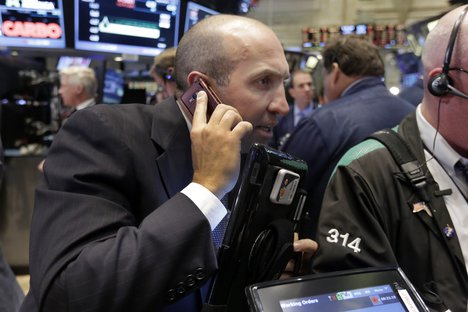 Over the past week, there have been many stocks that have managed to generate significant gains and one of those is Nano One Materials Corp (OTCMKTS:NNOMF).

Last week the company made a major announcement with regards to a cathode evaluation agreement and since then the stock has rallied by as much as 70% and now stands at $4.50.

With this much buzz, it could be a good idea for investors to take a closer look at Nano One Materials Corp (OTCMKTS:NNOMF).

The company announced that it reached a cathode evaluation and benchmark agreement with a major multinational company based out of the United States. The aim of the agreement is to ultimately deploy Nano One’s cathode materials in lithium-ion batteries.

However, it is necessary to note that the financial details of the agreement have not been disclosed by either party. This is a major development for the company and the rally in the stock is perhaps understandable.

Moreover, the fact that Nano One revealed that the company is based out of the United States is also a reason behind the feverish speculation.

It goes without saying that such speculation could lead to more interest from investors over the course of the coming days. Hence, it could be a good idea for investors to perhaps keep an eye on the Nano One stock.

Disclosure: We hold no shares in Nano One Stock.