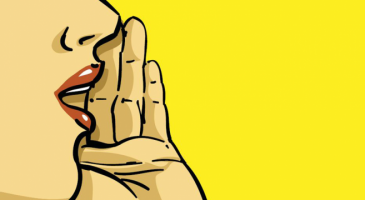 It is often seen that any plans of uplisting a stock to a larger stock exchange lead to a significant boost to the stock price and that is what happened to the Alpine 4 Technologies Ltd (OTCMKTS:ALPP) stock on Monday.

On Monday, the Alpine stock soared by as much as 42% as investors piled on to it after it emerged that the stock could be uplisted to NASDAQ. The stock was up another 3% this morning.

The owner of small market businesses announced that its board of directors approved a move to uplist the stock to NASDAQ. It has been an eventful period for the company in recent times. Alpine also announced that had made an acquisition that is going to give it the opportunity to enter the unmanned aerial vehicle space.

It is quite clear that investors have welcomed the news and it remains to be seen if Alpine 4 Technologies Ltd (OTCMKTS:ALPP) can add to its gains this week. However, that was not the only important development around Alpine 4 that could have generated excitement among investors.

The company, which is based out of Phoenix, Arizona, announced on Monday that its commercial drone business has been further strengthened with the acquisition of Vayu US Inc.

Vayu is involved in the development of autonomous VTOL (vertical take-off and landing) based high-performance aircraft. It is also important to note that Vayu’s clients are spread all over the world and belong to both the private as well as private sectors.

The Chief Executive Officer of Alpine 4 Kent B. Wilson spoke about the move to uplist to NASDAQ. He said that it has become increasingly apparent that it is a good ‘moment’ for the company. Moreover, a potential uplisting is also going to mark a new path for the publicly traded company.

At the end of the day, a listing on NASDAQ is going to give Alpine 4 the much-needed exposure to a much bigger pool of investors and capital.

Disclaimer: We hold no shares in ALPP stock.