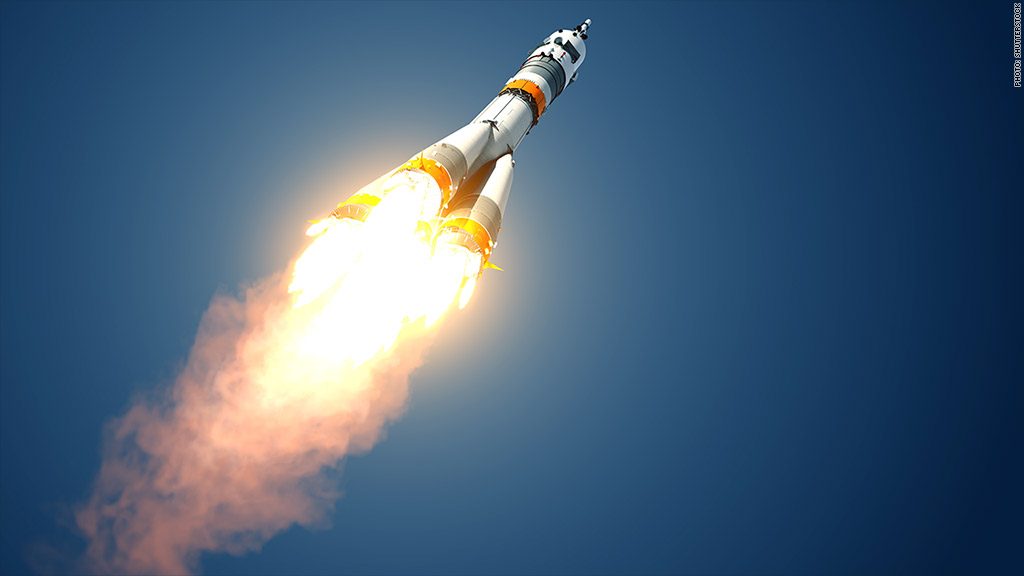 There have been many stocks that have made significant gains this week so far but the gains made by Creative Medical Technology Holdings Inc (OTCMKTS:CELZ) Inc have been particularly eye-catching.

The stock has been on a hugely impressive trajectory this week and has made gains of as much as 300% so far. The rally came about owing to a major announcement from the company on Tuesday.

Creative Medical Technology Holdings Inc (OTCMKTS:CELZ) announced positive data as well as filed a patent for its product ImmCelz. The development is a significant one and one that has created a lot of excitement among investors and the rally in the stock has been quite spectacular.

Now, it remains to be seen if the CELZ stock can continue to add to its gains this week. The product in question is meant for reversing liver failure and the data was derived by way of the carbon tetrachloride preclinical model. The findings have proven to be encouraging and those have actually formed the rationale behind the patent that has been filed by CELZ.

In this regard, it is perhaps necessary to note some of the findings that the company had come up with in previous reports.

As per those findings, ImmCelz has been found to be effective with regard to treating animals who have suffered from a stroke. In addition to that, the product has also been able to induce immunological tolerance as per the autoimmune rheumatoid arthritis model. These are all significant factors and should be borne in mind when analyzing the business.

CELZ has been at the cutting edge of modern regenerative treatments for some time and the latest breakthrough for the company is something that has generated significant attention in the markets. Investors could do well to keep an eye on the trajectory of the stock price over the coming days.

Disclaimer: We hold no position in CELZ stock.