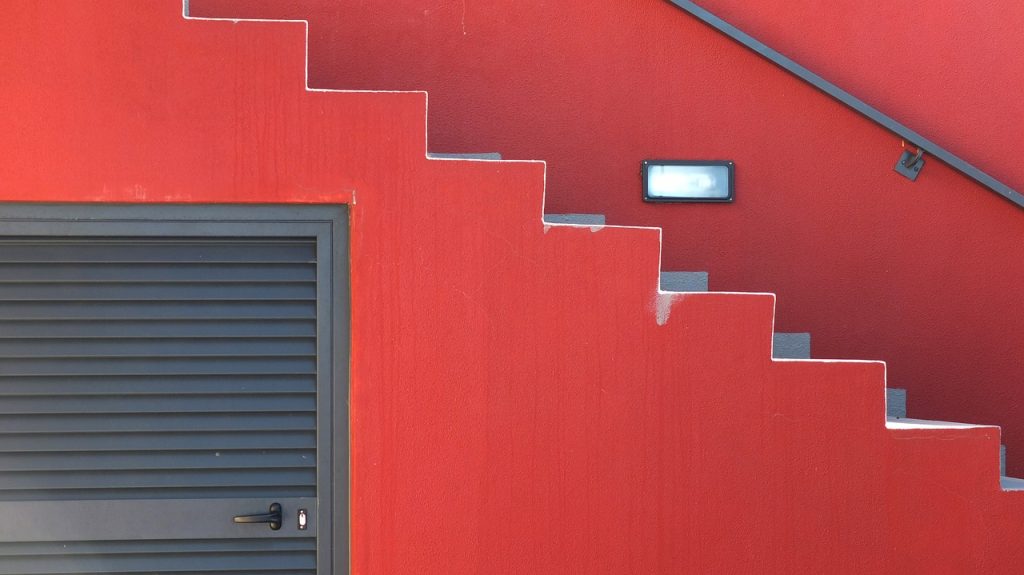 The blockchain and cryptocurrency mining companies have been in focus among investors over the past weeks owing to the strong rally in the crypto market.

One of the companies that came into focus in the markets this week was the British firm Argo Blockchain PLC (OTCMKTS:ARBKF) which closed today at $1.50 pps.

The company is involved in cryptocurrency mining and currently ranks as the leading firm in its industry in the United Kingdom.

Last week, the company announced that it was one of the entities to have led a round of investment in the hashrate management platform Luxor Technologies. This particular development was possibly the trigger behind the rally in the stock yesterday.

As per the provisions of the deal, Argo is going to invest as much as $100,000 in Luxor. The money being invested is going to be deployed towards boosting the engineering team by Luxor.

Luxor is looking to further strengthen its hashrate management platform and in order to do so, it is going to need plenty of new engineers. It is a key investment from Argo considering the progress that Luxor has been able to make over the past few years.

At this point in time, Luxor provides its services to as many as 28,000 miners in the world. On top of that, it is also important to note that since its establishment, Luxor has mined cryptocurrencies that are valued at $45 million.

The reason behind the excitement with regards to this investment from Argo among market participants is understandable. Luxor has developed its own proprietary technology and that has the potential of helping miners in earning significantly larger returns. If that happens, then Luxor’s technology could eventually become far more popular than it already is.

The Chief Executive Officer of Argo, Peter Wall, spoke about the development last week. He stated that Argo is ‘delighted’ to have been a maiden investor in Luxor. Investors could consider keeping an eye on the Argo stock over the coming days.

Disclaimer: We hold no stock in ARBKF stock