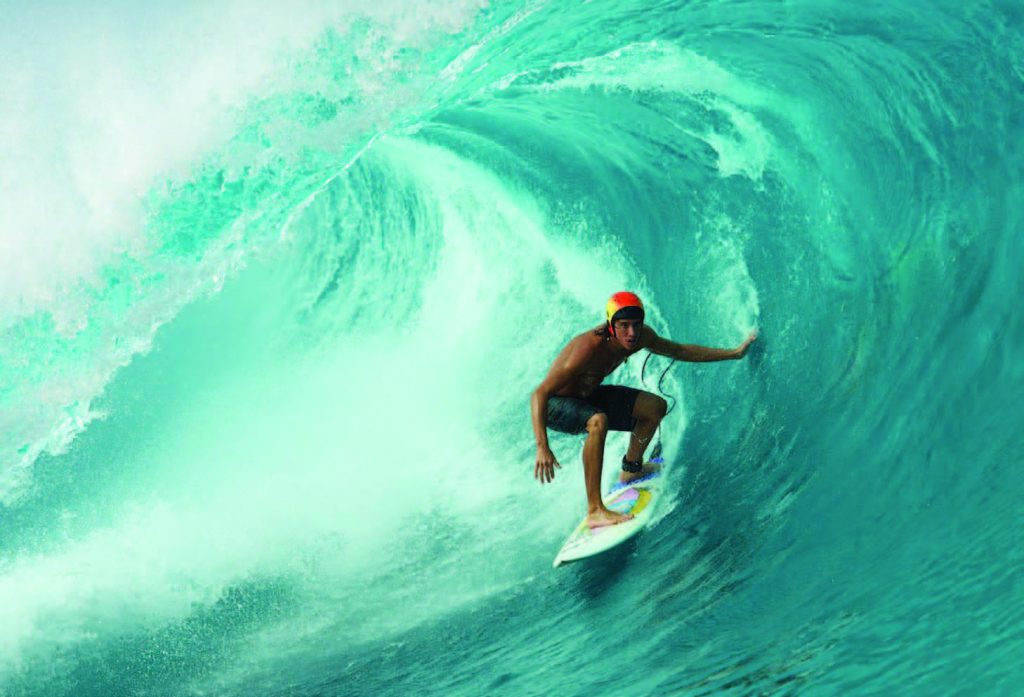 The remarkable rally in Bitcoin has led to a lot of interest in stocks that are involved in the Bitcoin mining space. One such stock is that of HIVE Blockchain Technologies Ltd (OTCMKTS:HVBTF), which has been in the middle of a major rally for the past two months.

During the period, HIVE Blockchain Technologies Ltd (OTCMKTS:HVBTF) has delivered gains of as much as 400%, and hence, it could be a good idea for investors to perhaps take a closer look at the company’s operations.

On Monday, the company made a major announcement with regards to its Bitcoin mining operations, and hence, the stock could well be back in focus among investors.

This move is a continuation of Hive Blockchain’s policy of further expanding its Bitcoin mining business. After the addition of these new miners, the total operating hash power at the company’s disposal is going to stand at 653 Petahash per second.

The miners are going to be delivered to Hive in a total of 9 stages and the first delivery of a total of 180 miners is going to be made in April this year. From then on, the company is going to receive 500 miners each month up until the end of 2021.

The orders are part of the company’s efforts to ultimately have hash power of as much as 1000 Petahash per second. At this point, the company is already one of the major Ethereum miners and it is trying to become the same when it comes to Bitcoin.

Disclaimer: We hold no position in HIVE stock.