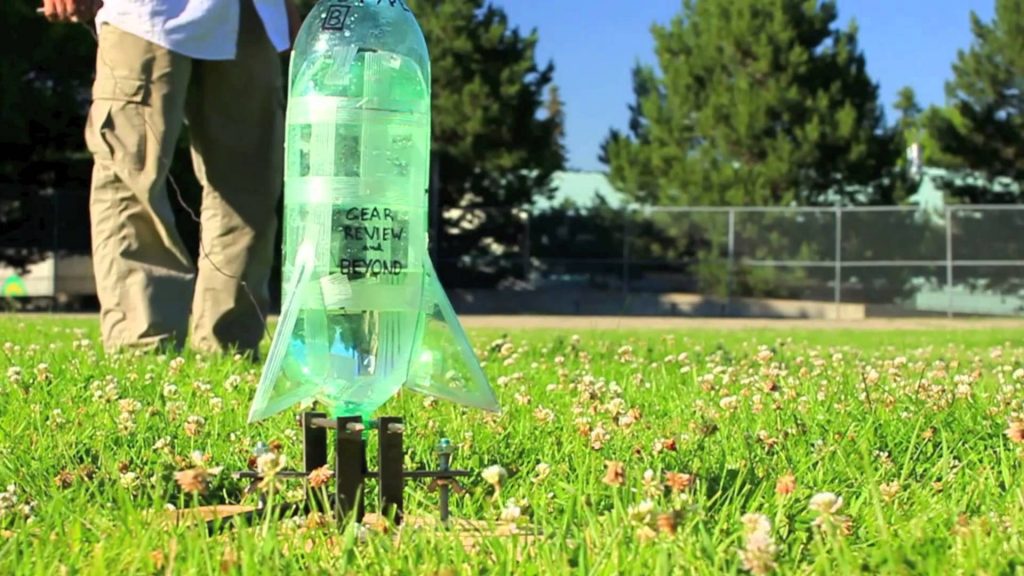 The artificial intelligence industry has grown at a remarkable pace over the past half a decade or so and over the coming years, it is expected to grow at an even more accelerated rate.

One of the artificial intelligence companies to have been in sharp focus among investors in recent times is that of Artificial Intelligence Technology Solutions (OTCMKTS: AITX) Inc.

Over the course of the past month or so, Artificial Intelligence Technology Solutions (OTCMKTS: AITX) has rallied strongly and has gained as much as 500% during the period.

Considering the sheer magnitude of the gains made by the AITX stock, it could be a good idea for investors to take a closer look at the company.

One of the major developments took place last week when AITX made a major announcement with regards to a deal signed by its fully owned subsidiary Robotic Assistance Device (RAD).

It was announced last week that RAD signed an opening purchase agreement with Romanian security company Civitas PSG. It is a significant development since Civitas is one of the biggest companies in the industry in Romania and its decision to use devices from RAD can only be a strong stepping stone for AITX.

The Chief Executive Officer of Civitas Rene Pasculescu stated that demonstrations have been conducted with regards to the devices and significant interest has been generated.

In addition to that, he went on to state that following the enthusiastic response to the RAD devices, he believes that more orders are going to follow from Civitas.

This transaction is particularly important for RAD since it not only gives the company a way into the Romanian market but could well be the perfect way of entering the wider European Union market. It is one of the most lucrative markets in the world and if RAD can make a strong move into it, it can only be a long-term positive for AITX.

Disclaimer: We hold no shares in AITX stock.