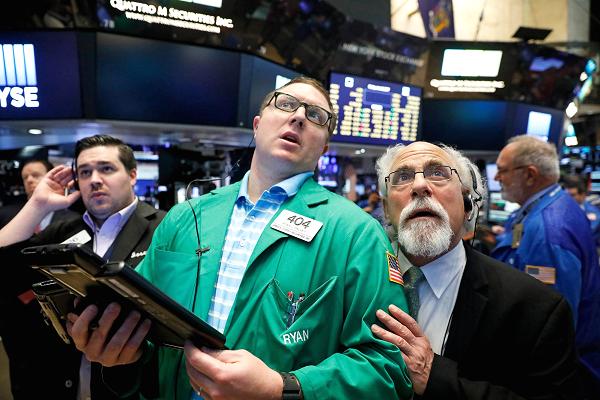 One of the stocks to have seen a lot of action last week was that of American Battery Metals Corp (OTCMKTS:ABML) and it might be the right time for investors to start looking into the company.

Over the course of the past week, the stock gained as much as 175% and last Friday alone, it managed to deliver gains of 45%.

There has been no recent news with regards to ABML that might have triggered such a strong rally and much of it is believed to be related to speculative investing in the electric vehicle sector.

While that may be true, there have been certain developments that could turn out to be significant positives for ABML going forward.

The company is involved in the lithium battery recycling space and on top of that, it also has significant mining interests in the state of Nevada.

Towards the end of 2020, the company provided an update with regards to the milestones that it had managed to hit with regards to its battery recycling pilot plant in Nevada.

ABML announced that in addition to acquiring the land for the plant, it has also been awarded the coveted rights and engaged the services of a construction company to oversee the project.

While that indicates significant progress, it is also necessary for potential investors to keep in mind that the permitting process is still not over. ABML had stated that it expects to provide an update with regards to the timelines in ‘early 2021’. The pilot plant is also expected to bring in significant revenues according to the Chief Executive Officer of ABML Doug Cole.

Cole stated that the plant is going to produce 20,000 tons of recycled batteries every year and that is going to bring in revenues of as much as $200 million. The company has targeted annual produce of 200000 tons.

Disclaimer: We hold no shares of ABML stock