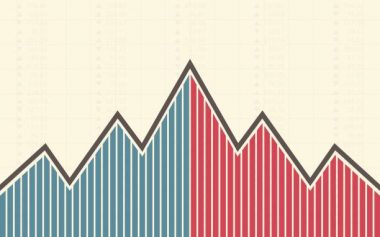 Bombardier Rail, which is the train arm of the company Bombardier Inc, got export funding worth as much as $2.3 billion from the government ahead of its merger with French company Alstrom SA.

It has also been revealed that Bombardier is going to invest the fresh capital into its factory that is located in Derby. The company recently bagged a contract worth 2.4 billion Euros to manufacture trains meant for the monorail lines in Cairo, Egypt.

More importantly, the cash injection is also going to help Bombardier in supporting as many as 100 jobs directly. The factory in Derby employs a total of 2000 people at this point.

The United Kingdom Export Finance has turbocharged its activities as the country is now trying to forge trading links all over the world following Brexit. Bombardier Transportation, which is based out of Berlin, is going to be acquired by Alstom soon and it will create a behemoth.

The merger is going to create an entity made up of two of the three biggest manufacturers of trains in Europe and is expected to be concluded on January 29. On the other hand, there was significant news with regards to Bombardier’s business last week.

It was announced last week that Bombardier Sifang (Qingdao) Transportation Ltd, its joint venture in China, has been awarded the contract for providing maintenance services to 280 high-speed trains. The contract is worth as much as $192 million and has provided the Chinese joint venture a major boost.

Disclaimer: We hold no position in Bombardier stock.