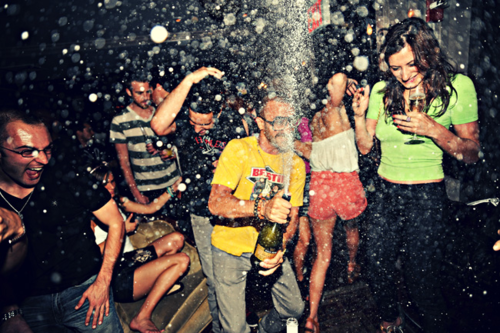 At the mid-point of the trading week, it is often prundent for investors to take stock of the market and take a look at some of the stocks which have managed to record significant gains in the week so far.

One of the stocks to have emerged as a major gainer this week so far is that of Healthier Choices Management Corp (OTCMKTS:HCMC).

The Healthier Choices stock has soared by as much as 95% so far this week and those gains have come about due to an announcement from the company on Monday.

In this situation, it could be critical for interested investors to look into Healthier Choices a bit more closely.

The shares were priced at $5000 each. In addition to that, it is necessary to note that investors will be able to turn the convertible stock to common stock for a conversion price set at $.0024. That works out to a premium of as much as 150% from the closing price of $.0016 back on February 5.

The company is involved in two distinct sectors. Healthier Choices has interests in the grocery space and in addition to that, it is also involved in vaping products.

Recently, the company’s stock got a bit of a boost following fresh developments with regards to a patent infringement lawsuit against tobacco behemoth Philip Morris International.

It is necessary to point out that the lawsuit had been filed in November last year but it got significant traction after the Reddit community WallStreetBets picked it up towards the end of January. Trading volumes hit 3 billion shares after it was shared in the Reddit community on January 26.

Disclaimer: We hold no position in HCMC stock.