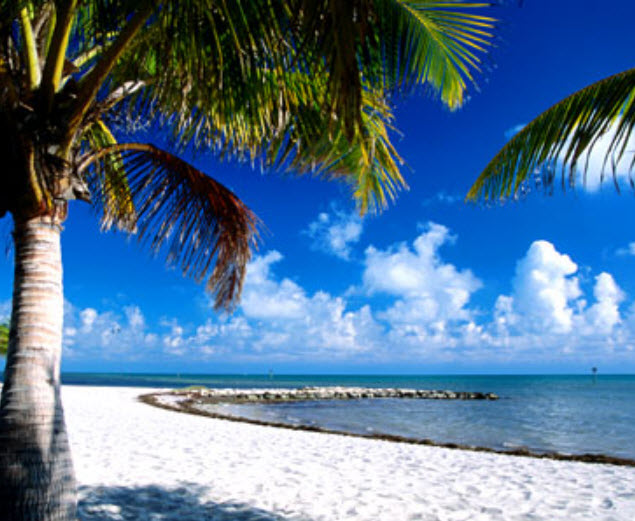 Nowadays, lithium is in huge demand across several industries and hence, it the rally in the Victory Resources Corporation (OTCMKTS:VRCFF) stock the past few sessions has not come as a total surprise.

Last Thursday, the company announced that it completed the acquisition of the Smokey Lithium Project in the state of Nevada in an arm’s length transaction.

After the announcement was made, investors piled on to the stock in a big way and the Victory Resources stock rallied by as much as 119%. The announcement from the company was welcomed wholeheartedly by the market and it now remains to be seen if the stock can add to its gains this morning.

It is easy to see why investors are excited about the latest acquisition from Victory Resources. The company revealed that the property in question stretches over an area of as much as 7,000 acres and on top of that, there are as many as 350 claims.

However, that is not all. The region in which the property is located is also known for its prolific record with regards to lithium clay deposits.

For instance, projects currently being developed by companies like American Lithium, Noram and Cypress are also nearby. This is also an indication of the potential of the property that has been acquired by Victory Resources.

The agreement reached by Victory Resources will see the company paying both cash and stock. The company is going to pay $178,000 in the form of cash and 1.5 million common shares of its stock. However, the stock element of the transaction needs to be approved by the concerned exchange.

However, there is an option by way of which the company can buy off of the consideration. VRCFF is sure to stay on the radar of investors for the near term.

Disclaimer: We hold no shares of VRCFF