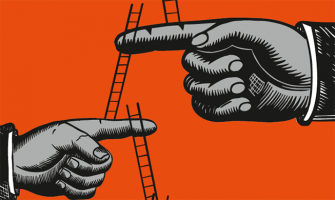 Investors who might be looking for stocks that have made considerable gains in recent weeks could consider having a closer look at the 88 Energy Limited Ltd (OTCMKTS:EEENF) stock.

While the gains have been eye-catching, it is also necessary for investors to keep in mind that there has been no news with regards to 88 Energy that could have brought about this rally.

In that sort of situation, it is often a prudent course of action to take a closer look at the company’s business. The company is involved in the oil and gas exploration industry in the United States.

The company boasts of interest in a wide range of properties across the country.

However, the company was not always known as 88 Energy. Up until 2015, it was known as Tangiers Petroleum and it was only in the February of that year that the names was changed to 88 Energy Limited.

While it is true that there has been no recent news about the company, it might be worthwhile to take a look at an announcement from the company back on March 11.

At the time, 88 Energy announced that the drilling activities at the Merlin 1 exploration well had commenced. It proved to be a considerable boost for the stock and resulted in a rally. The exploration well is the situation in Alaska’s North Dakota slope region.

However, at the same time, it might be a good idea to remember that the stock has been rallying despite there not being any further news. Hence, investors could consider keeping an eye on any news with regards to 88 Energy.

Disclaimer: We hold no shares of EEENF