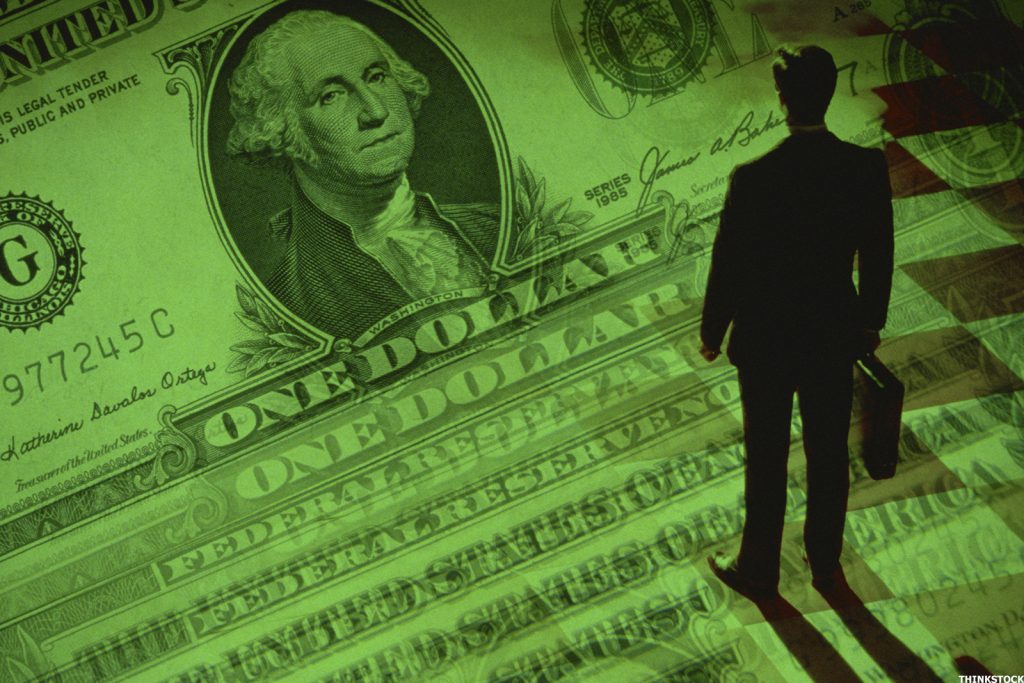 If you are currently looking for stocks that may have recorded massive gains within a short period of time, then it might be difficult to overlook the Reconnaissance Energy Africa Ltd (OTCMKTS:RECAF) stock.

The Reconnaissance Energy Africa stock has managed to clock gains of as much as 120% over the course of the past week and in this situation, it could be a good idea for investors to start taking a closer look at the company.

Back on April 15, the company along with the Ministry of Mines and Energy of Namibia provided the details from the preliminary analysis of the data recovered from 6-2 well.

It was revealed that the data revealed that in the first of the three drilling programs from Reconnaissance Energy Africa, the overwhelming evidence of a petroleum system. The well is located in Kavango Basin.

While the data has revealed some highly favorable information for the company, there is further information that needs to be kept in mind by investors. Further analysis of the data is going to be made by premier service companies and that is another thing that is likely going to be watched closely by analysts.

The latest rally seen in the Reconnaissance Energy Africa stock is an indication that investors are quite excited about the prospects of the stock in the near future. However, at the same time, it might also be an excellent idea for investors to keep an eye on the latest announcement from the company.

Disclaimer: We hold no shares of RECAF stock.