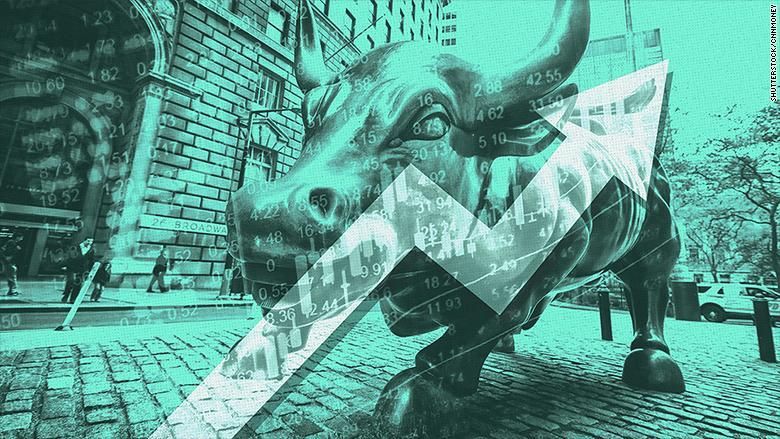 As far as cryptocurrency and blockchain companies are concerned, there are many options nowadays for investors to explore.

Over the course of the past week or so, the Net Savings Link Inc (OTCMKTS:NSAV) stock has emerged as one of the biggest gainers in that particular sector. Investors are watching NSAV closer than ever now that crypto is Hot again.

Net Savings Link Inc (OTCMKTS:NSAV) is involved in cryptocurrencies, digital asset technology and blockchain technology. This morning the stock is on the move again and has managed to take its gains over the past week to as much as 126%. In such a situation, it might be a good move for investors to take a closer look.

That is a significant achievement for Net Savings and especially so, considering the fact that the launch is going to mark its entry into an industry that is worth as much as $2 trillion. In this regard, it is necessary to remember that Coinbase, which went public earlier on this year, was valued at $85 billion in April.

This morning the company made an announcement with regards to its blockchain strategy and also its outlook for the near future. The company noted that after having entered the massive Chinese blockchain market earlier on this year in May, Net Savings is now going to be focussed on North American market.
OTC Markets | Official site of OTCQX, OTCQB and Pink Marketsc

The North American blockchain market is the most lucrative in the world and the possibility of entering the market seems to have come as a source of great optimism for many investors this morning.

Disclaimer: We hold no shares of NSAV stock.