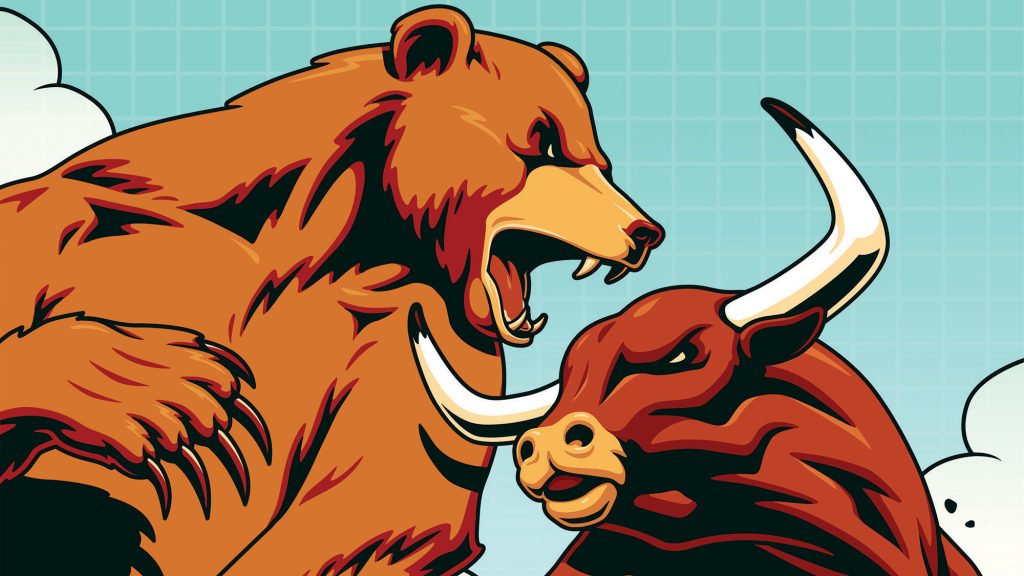 Nowadays there are plenty of options for investors when it comes to making investments in the cryptocurrency and blockchain spaces.

However, if you are looking into companies which have seen their stock make considerable swings in recent times then turn your attention to Net Savings Link Inc (OTCMKTS:NSAV) stock. NSAV is not for the weak of heart.

It has been one of the better performers among cryptocurrency related stocks in recent times and just last week alone, it has soared by 85%. As a matter of fact, the Net Savings stock has clocked gains of as much as 980% over the past month alone.

But the good times have hit a bad note as of late. In just over a week NSAV has lost most of it gains and now sits at just $0.031. Ouch.

The stock has been in considerable focus due to the sort of work that it has accomplished in recent times and also because of certain key announcements. Earlier on in the week, the cryptocurrency, blockchain and digital asset technology firm announced its blockchain strategy for the near future.

The company announced that earlier on this year in May, it made its foray into the massive Chinese blockchain technology market that is worth in billions. While that is a major development in itself, Net Savings is not going to sit on its laurels.

Many of the businesses in the region have realized the advantages of adopting blockchain technology and hence, the entry of Net Savings Link to this market is a major move. On the other hand, the imminent launch of the company’s own cryptocurrency exchange on August 9 is another major reason behind the rally. That will mark Net Savings’ entry into a $2 trillion industry.

Disclaimer: We hold no shares of NSAV stock.